We’re delighted to be able to help with the Rob Knox Film Festival.

For those of you that may not know the history, Rob Knox was a talented, London based young actor who had appeared in film and on TV. If you’ve seen the film Harry Potter and the Half-Blood Prince, you would have seen Rob playing the character of Marcus Belby. On a night out in Sidcup in 2008, Rob was murdered when he intervened in a fight to protect his brother.

The Rob Knox Foundation, created in memory of Rob, helps fund training in the arts for local young people. The Foundation has also established the Rob Knox Film Festival as an annual event each June.

Project Vision is more than proud to be able to help with the festival.

The festival was set up to support and encourage positive behaviour and learning opportunities for young people, through film.

We believe strongly that the core aims of this festival; encouraging positive behaviours in young people by bringing the work of local film makers to a wider audience, and providing young filmmakers access to independent films from around the world, is very necessary and we wholeheartedly support it.”

All of us at Project Vision are looking forward to a successful Rob Knox Film Festival this year. 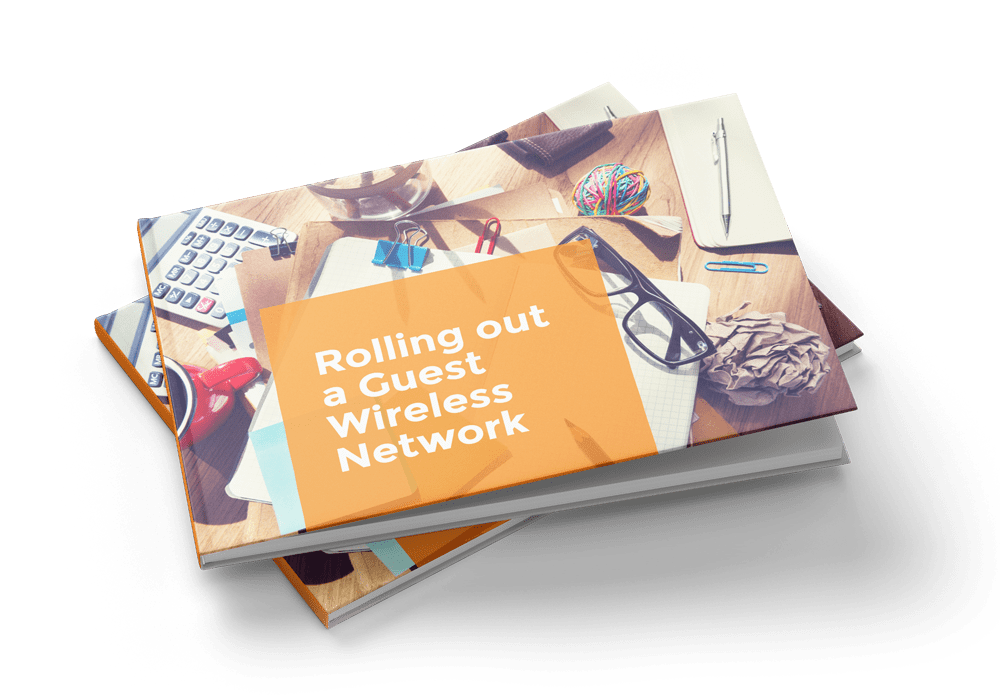 Rolling out a Guest Wireless Network

Signup for our newsletter

ENQUIRE
Share this ArticleLike this article? Email it to a friend!
Email sent!